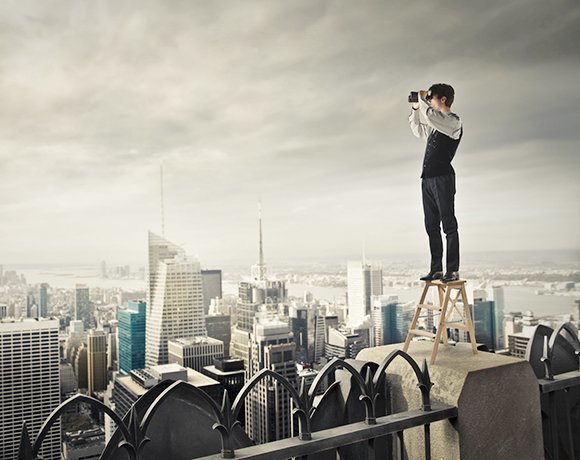 Change is afoot in the ranks of data center hardware, software and services vendors.

Disruptive data center products such as enterprise-class flash storage, data center modeling and software-defined networking are hitting the mainstream. At the same time, major tech companies are clamoring to buy up competitors or form partnerships to reach IT buyers.

"EMC and HP recently danced together, [though the deal fell through], and Cisco and NetApp must both be feeling a little lonely," said Jim O'Reilly, an independent storage and cloud computing consultant, who predicts 2015 could be a year of major merger and acquisition activity among server and storage companies.

Technology mergers and acquisition spending hit a record $439 billion in 2014, and won't slow down in 2015, according to Boston-based 451 Research's Technology M&A Outlook Report.

In this slideshow, experts share which data center products and companies they are watching in 2015. Whether you're tracking vendor roadmaps or looking for a new technology to solve the bottleneck big data caused, these are the companies that analysts, mainframe experts, Linux trainers and other experts on the SearchDataCenter Advisory Board suggest you get to know.