Ethernet networks accelerate from 0 to 100 GBps in 40 years 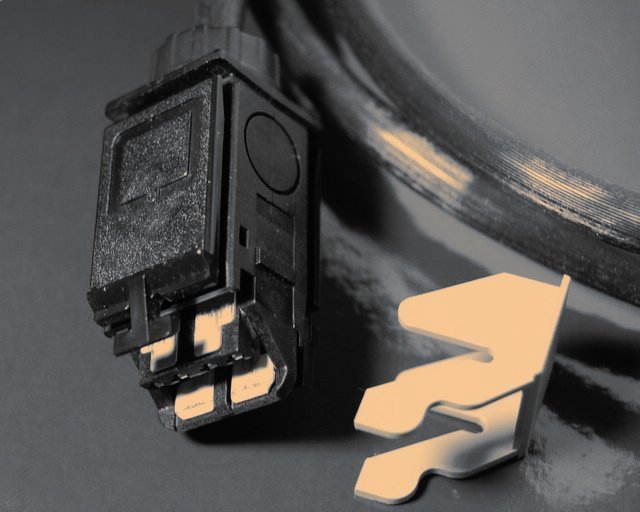 Token Ring network architecture operated like a round robin -- passing a token around a ring of interconnected devices until a node needed to exchange data. Ethernet networks introduced a collision approach; nodes simultaneously competed for access to the wire. The result was a chaotic yet efficient use of the network, and early coaxial cabling was replaced by much less expensive twisted pair cabling. Ethernet was popularized by then-fledgling 3Com from the 1970s into the 1980s. The IEEE standardized Ethernet in the mid-1980s.

The future holds even faster Ethernet standards. While 10 GigE is primarily used for high-bandwidth applications, expect it to slowly filter down to individual servers and endpoint systems. Speeds of 40 GigE and even 100 GigE are currently standardized in IEEE 802.3ba and several subsequent additions. Those high-speed Ethernet technologies primarily are based on optical fiber (though 40 GigE is possible over Category 8 twisted pair cable) and await broad adoption across the data center, paired with innovations like software-defined networking.