A look at mainframe technologies through the decades 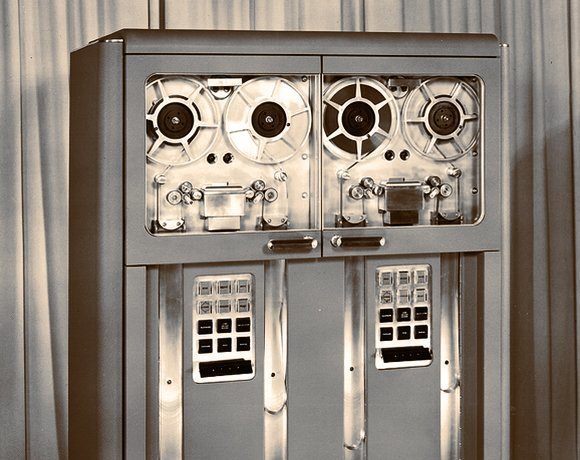 Mainframes have been a staple of business computing since IBM released the vacuum-tube behemoth 700 series in 1952, and big iron has solidified many concepts. Though the very earliest mainframe technologies were synonymous with incompatibility, the technology is on a continual path to integrating with the rest of the data center.

The trend in modern mainframe technology is to bridge the divide between mainframes and traditional servers. IBM's zEnterprise is based on a System z server combined with an IBM zEnterprise BladeCenter Extension (zBX) to integrate up to 112 blade modules, including WebSphere appliances with x86 or Power blades -- all communicating across redundant 10 GBps Ethernet ports. Models offer up to 120 zEC12 z/Architecture processor cores and up to 3 TB memory in a redundant array for improved resiliency.

Operating system and virtualization tools also are opening up from narrow, proprietary beginnings. IBM introduced support for Windows Server 2008 on x86 blades for the zBX, and both proprietary and Linux-based operating systems. In 2013, IBM released a version of the System z114 server that runs only Linux on top of the z/VM hypervisor.