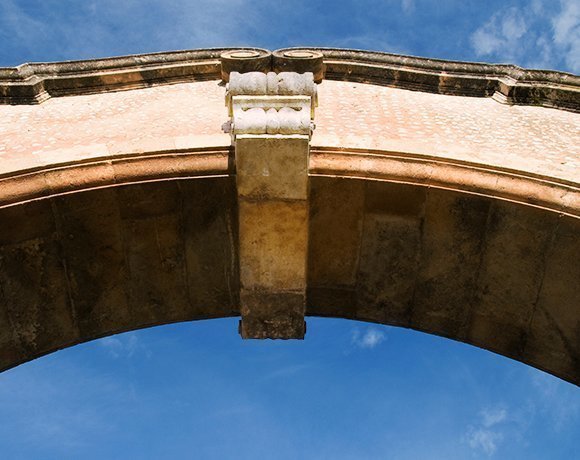 Computing hardware is at the heart of any converged infrastructure product. The goal is homogeneous, power-efficient integrated computing servers that can be deployed in standard rack structures.

Most converged infrastructure (CI) products use blade servers, not traditional 1U, 2U or other "pizza box" hard-mounted servers. The blade chassis mounts into a standard rack and receives all cabling, but the actual servers are hot-pluggable blade modules, which allows fast and easy upgrades or replacements. Blade servers can pose a challenge when data center cooling isn't designed to handle the concentrated format.

The blade server enclosure also forms the structural and cabling foundation for other networking and storage I/O modules. Blade servers can include local disks (perhaps one or two small-form-factor disk drives per blade), but CI typically uses a centralized storage area network rather than distributed disks.

Standardizing on a single blade server from a single vendor means the administrator can use detailed, highly granular systems management and reporting.