The occult administrator and her chants of EBCDIC code 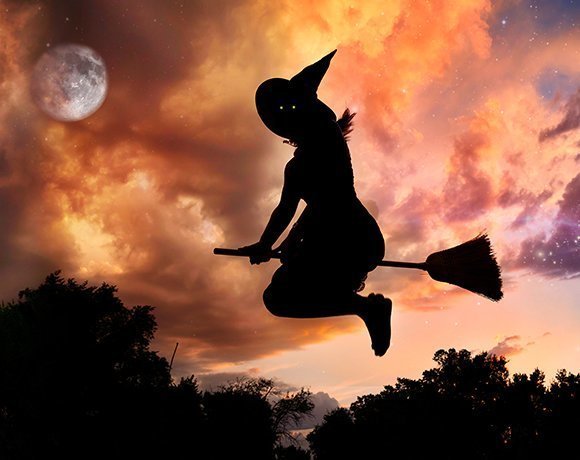 The next applicant was a Ms. N. Chantress. She was dressed slightly oddly, the light reflecting off the silver stars sewn on to her cape was a little distracting, and her hat kept hitting the ceiling, but she seemed pleasant enough, enjoying my witticisms and cackling along nicely. I needed someone to whip up EBCDIC code potions. She did admit to not being very good at binary, but said that she excelled at hex. Her little pitch was that she felt that our data center needed a new broom.