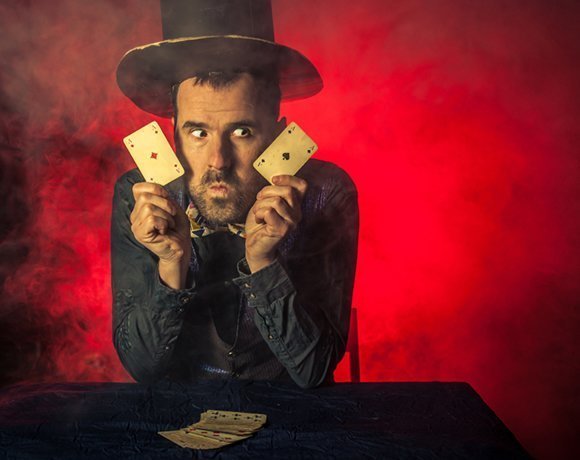 C. Opperfield's résumé set the stage well to join our team of Red Hat Enterprise Linux administrators. "For my first trick," he proclaimed, "I shall build this kernel from scratch!" We eagerly watched, but behind the smoke and mirrors, the trick fell apart.

As his performance continued, more problems emerged. He claimed to have a Rabbit processor right there in his hat, but couldn't get the thing working. The grand Linux administrator, master of open source and dark magic, tried to saw the network in half and put it back together, but couldn't get through the firewall. These are illusions, not lies, Opperfield claimed, but for our data center, they were one and the same.