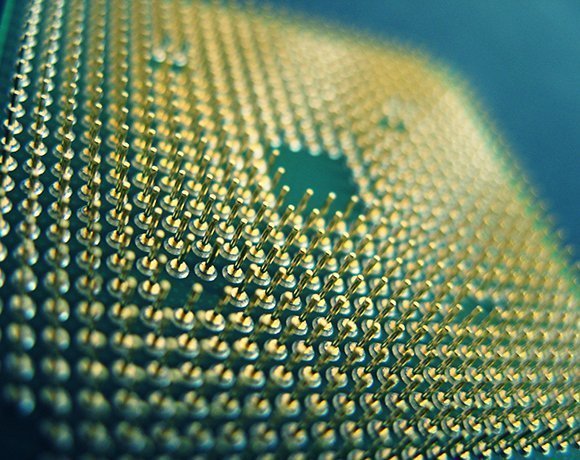 Many companies have created energy-efficient processors and designs, most notably ARM Holdings with its ARM designs and Intel's Atom processor, for use in data center servers. Originally designed for tablets, smartphones and other small devices, both the Advanced RISC Machines (ARM) and Atom architectures boast low energy draw.

Intel's Atom and Haswell chips, based on x86 architecture, have been in data centers for years. ARM's designs were, until recently, limited to 32-bit architecture but have been picked up by numerous server vendors -- Applied Micro, Calxeda, Dell, HP, Marvell and Qualcomm, to name a few -- since the 64-bit blueprint was published in 2012.

An ARM-based processor derives its energy efficiency from a combination of lower heat output, power savings when idle and a reduced instruction set. Atom chips are essentially lower performance CPUs based on the same x86 architecture of enterprise server processors.

Whichever technology comes out on top, energy-efficient processors like ARM and Atom have the potential to save money on data center operations -- if the price of entry is not too high.