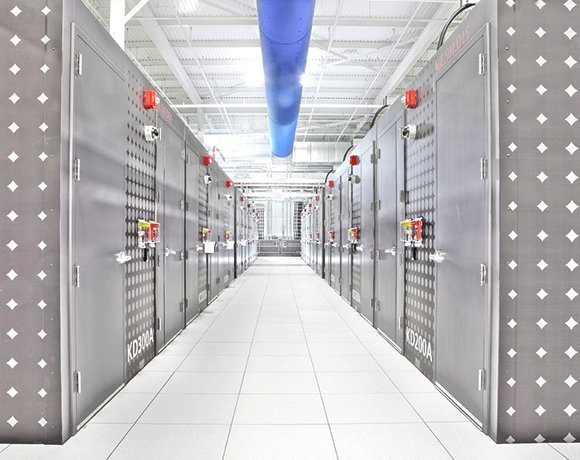 Modular data centers have been around for years, and although only a small percentage of companies use them, demand is on the rise as companies seek quick access to data center space.

Other companies are expected to join them; 30% of respondents to the Uptime Institute's survey said they will consider these types of data centers in the future. The modular data center market is expected to grow to $40.41 billion by 2018, at an estimated compound annual growth rate of 37.41% from 2013 to 2018, according to a report by Markets and Markets published in May.

The combination of standard components and an assembly line allows providers to deliver extra IT capacity to companies much faster than it would take them to build out a brick and mortar facility.