Last year’s flooding in Thailand was a terrible reminder of what nature can do. Besides affecting millions of lives, it destroyed businesses and factories and left the rest of the world with an unprecedented hard drive shortage. Though this is great news for Seagate, whose factories were unaffected, it’s not so great news for the rest of us since the shortages caused prices to skyrocket. Luckily, Forbes thinks that might turn around soon. 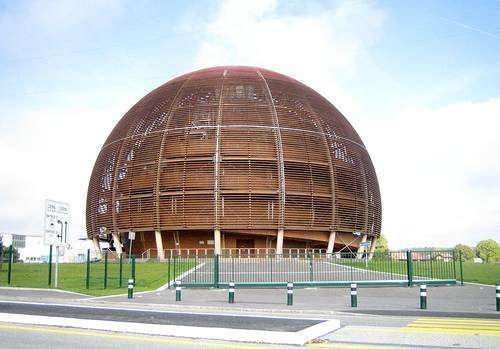 It can’t happen soon enough for CERN, since the short supply of hard drives is currently limiting their ability to store work. If, like me, you think the Large Hadron Collider may change the way we view matter, then limiting scientific research is almost criminal. We, and hopefully CERN, can learn from its unfortunate dilemma.

Apparently, the 15 petabyte (PB) computing load is spread out over what they call the LHC Computing Grid, but it still isn’t enough storage. Capacity planning is an important part of data center design and the servers at CERN can handle its processing and network needs with flying colors. It’s storage they lack, and outsourcing to a third party might be a good option until the hard disk shortage is gone.

There are, of course, concerns with outsourcing, especially if you’re talking about cloud providers. But the fact is that if CERN’s current Computing Grid can’t handle the load they’ve got to find somewhere that can, whether that means outsourcing the storage or outsourcing something else to free up space in their own facilities.

After all, there’s science to be done! Do you think cloud storage is the answer? Outsourcing some of its data center load to a third party? Or are the logistics of such an undertaking not worth the trouble? Weigh in in the comments below.