Here’s the scenario: You’re the only tech-savvy guys in a very small town, and you come across mysterious devices labeled “Pluto Switch” sitting in your distribution center. What do you do? 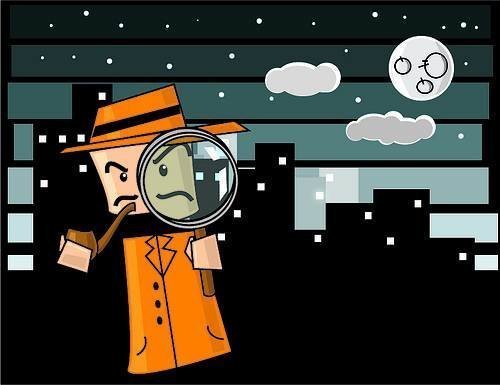 Post about it on the Internet, of course! And that’s exactly what happened, according to an article on Wired.com.

The gentlemen posted images of the hardware — which turned out to be a custom-built network switch — on a networking forumand tried to get it working. Many forum users offered help, wanted clearer pictures or asked to buy the switch, but in the end a little bit of sleuthing uncovered they were meant for Google.

Google builds much of its own hardware, as shown by hardware job postings on the company’s site, and further deduction revealed the town – Shelby, Iowa – was only 30 miles from one of Google’s data centers. One of the men theorized the switches were left at their facility by mistake during a delivery run.

The device was sent back to Google, the men who found it got T-shirts and Google tried to shut down the post with the images. So far, the forum hasn’t removed the post, but it has scrubbed all reference to the original posters’ identities.