That’s right, science has just upped the ante for cool data center locations. Forget Iceland or Oregon, now there’s a proposal to put a supercomputer on the moon.

Ouilang Chang, a graduate student at the University of Southern California, presented what he calls the Lunar Supercomputer Complexto help ease the burden of scientific “big data” processing and network traffic on terrestrial facilities. Chang says the rate of information is starting to exceed the ability of the networks to keep up. Not only that, but Chang feels the lunar site would give scientists the ability to boost the power and effectiveness of telescopes here on Earth. 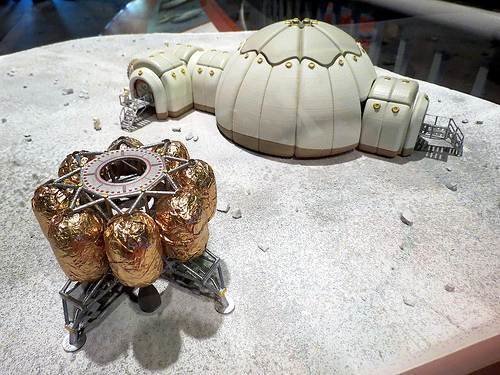 In spite of the fact that this is such a vast undertaking, Chang wants to see it done in the next 10-15 years. If you consider that there’s already a plan in place to start mining asteroids, this isn’t too huge a leap.

The Lunar Supercomputer Complex would be built on the dark side far side of the moon, which would allow moderate protection against extreme temperatures and access to potential ice under the surface for cooling. The complex would include communication arrays, a data center with supercomputers, data storage, power, cooling, radiation shielding and ultimate nerd-cred for any data center architects lucky enough to draw the straw to work on the project.

The good news is they can probably save money on locks and security personnel. But would this facility ever be built?

Back in January, when Newt Gingrich proposed his moon base, people jumped on it as an “impossible dream” due to lack of available funding. But maybe if the billionaire asteroid miners take notice, the moon data center could come to fruition.

TomLiotta - 3 Oct 2012 1:56 AM
"Dark side" of the moon? Now THAT would be be the most amazing engineering aspect of such a project. Heh. The "far side" is much more likely, but that's not the "dark side". BTW, I'm just poking a little fun -- there is no single "dark side". The darkness changes on the moon as it does on Earth; it just takes longer to make it all the way around. -- Tom
[-] 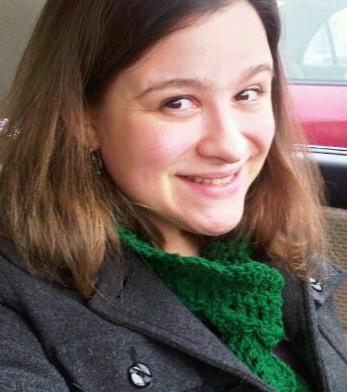